We hope to provide you with all of the information needed to determine if Redondo Beach is where you want to call home.
sign up for free home alerts 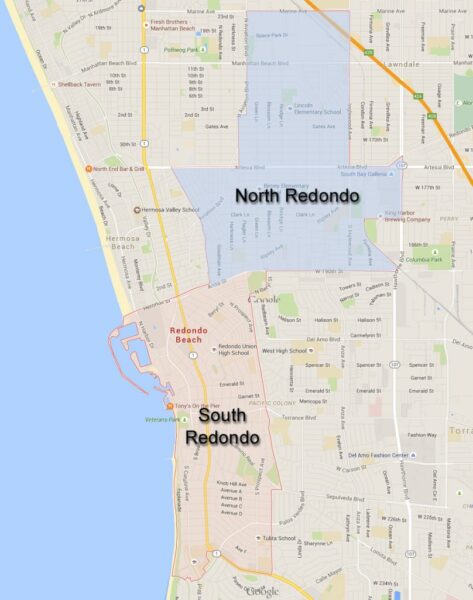 Located along some of Southern California’s finest beaches, Redondo Beach has something to offer everyone.  Bordered by the Palos Verdes Peninsula to the south, Hermosa Beach to the north, and Torrance to the east, Redondo Beach offers great schools, proximity to the beach, and an abundance of activities. Some highlights include ocean activities and dining at King Harbor, great shopping in the Riviera Village, the Redondo Beach pier, and nature walks at Wilderness Park. Some of the areas of Redondo include North Redondo with an abundance of housing options, South Redondo, the Hollywood Riviera , Brookside Village, the resort living of The Village and Seascape Oceanfront Condominiums, oceanfront condos on the Esplanade and North Redondo Beach with the TRW tract and the Golden Hills.